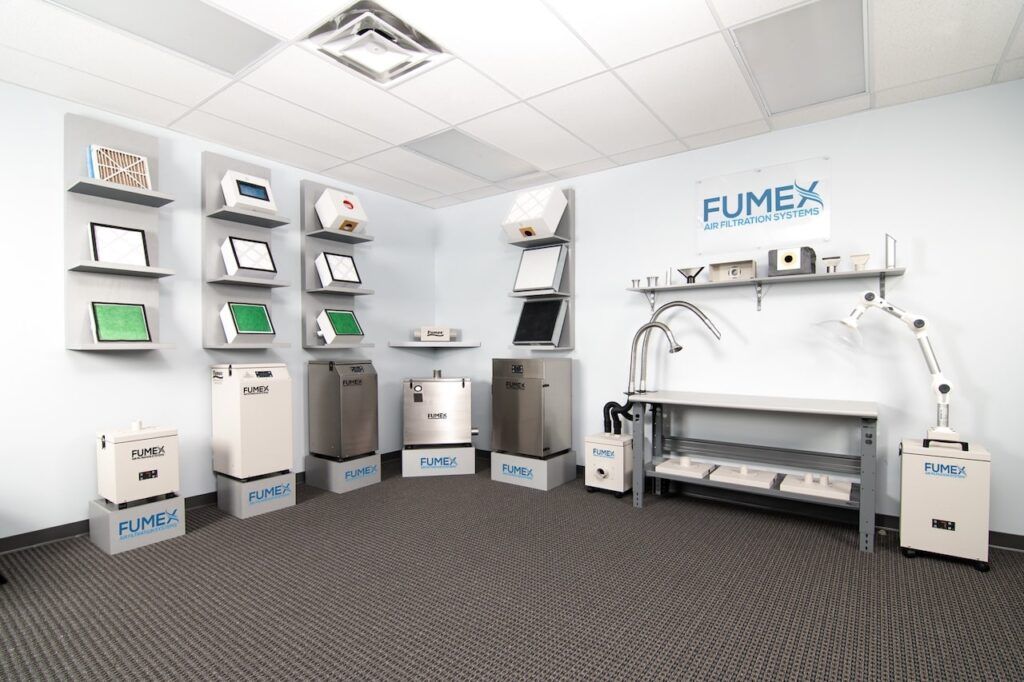 The reshoring initiative and return of business to American soil marks a positive turn for the country’s manufacturing sector. For a number of reasons, manufacturers are returning their production to the U.S.—from Apple to Boeing to countless smaller manufacturers, business is now consistently coming back home.

One of the many reasons for this turn of events—beyond the quality of American-made goods and consumers’ desire for them—is that the costs associated with American manufacturing are increasingly competitive. In fact, according to a recent article on CNBC, a study by Boston Consulting Group (BCG) demonstrated that “average production costs in Germany, Japan, France, Italy and the U.K. will be 8 percent to 18 percent higher than those in the U.S. by 2015.”

When business first left our shores as outsourcing became the common manufacturing model, it was mainly due to the fact that other countries were simply cheaper. The BCG report further mentioned that “the U.S. is increasingly attractive for businesses because of lower costs for labor (adjusted for productivity), natural gas and electricity.” As a result, business is returning significantly, and our country’s exports are also rising, with a growth rate of over seven times faster since 2005.

According to this study, the entire global manufacturing industry could change. Just as business left the U.S., seeking lower production costs, it could continue coming back, signaling (according to the report’s co-author) “’America’s turn to be on the receiving end of production shifts, as more companies use the U.S. as a low-cost export platform.’”

This is good news for everyone: Up to 5 million jobs could be created, and the overall effect on the economy could be increasingly positive. With more jobs, more production, and more exports, the future of American manufacturing would indeed be bright.

Fumex is proud to manufacture all of our Fume Extraction Systems in the USA! Contact us for details.